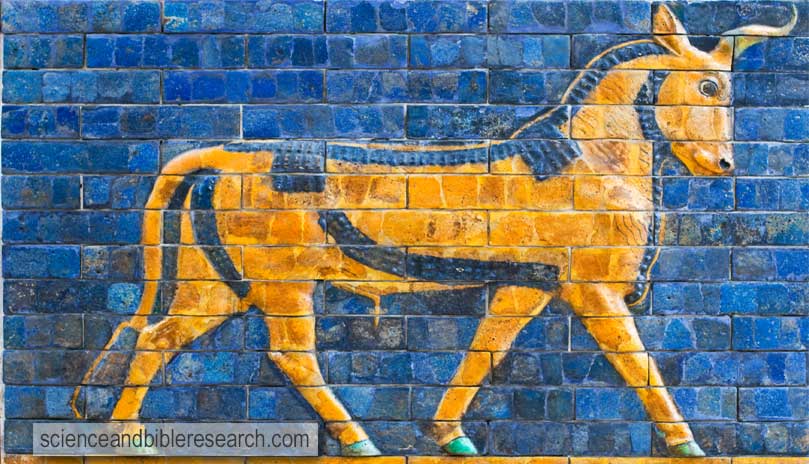 On the historic day of May 14, 2018, the United States became the first nation to officially recognize Jerusalem as the undivided capital of Israel, when the lone superpower opened its embassy doors in the ancient city. This occurred exactly 70 years after the founding of the modern, secular Jewish State in 1948, a timespan of biblical significance according to Dispensational Premillennialists and their Zionist partners.


Two distinguished Texan American pastors participated in the ceremony by offering an opening prayer and closing benediction. Robert Jeffress, of First Baptist Church in Dallas, gave the opening prayer. John Hagee, of Cornerstone Baptist Church in San Antonio, closed the ceremony with a benediction. As we shall see, the content of their prayers offered little to no glory to the person, who in the 1st century AD, came to save the Israelites from their sin. Instead, Jeffress and Hagee made themselves subservient to the Christ-denying Jews in attendance by omitting the title of Jesus which the apostles before them gave their lives in order to declare, that is, Jesus as the Christ and Messiah.


First, we shall begin with Robert Jeffress' opening prayer. Jeffress begins his prayer by entreating the "heavenly Father... the God of Abraham, Isaac, and Jacob" (video source). The Jews in Jesus' day also called God their father, but denied the Son (John 8:41-42). Because of this, Jesus said their father is actually the Devil (John 8:44), not God. Although Jeffress calls Jesus "prince of peace... our Lord," he falls short of declaring the title of Jesus that really matters, that is, Jesus "the Christ, the Son of the living God" (Matthew 16:16). Hours after the ceremony in Jerusalem, Jeffress appears on a Fox News interview  in which he explicitly declares that "faith alone in Jesus Christ is the exclusive way to heaven." Again he says he wants people to "know Christ as Savior." In the 4.5 minute interview, Jeffress used the term "Christ" two more times, but failed to use the title "Christ" even once in his 3.5 minute opening prayer.


Another error in Jeffress' prayer is where he states that "Israel has blessed this world by pointing us to you, the one true God, through the message of her prophets, the Scriptures, and the Messiah." This is false, the ancient nation State of Israel killed the prophets, shunned the word of God, and crucified their Messiah. It was only a faithful remnant of outcast Jews who declared Jesus as the prophesied Messiah, and these were either persecuted or murdered by Israeli authorities.


Next, we shall address the content of John Hagee's closing benediction. As you can see in the video below, the opening of the US embassy in Jerusalem was so important to him that he felt the need to omit the name Jesus Christ in his so-called benediction address. Hagee does mention the Messiah, but in the context of his Second Coming, which to apostate Jews is actually his first coming. Hagee states, "Jerusalem is where the Messiah will come and establish a kingdom that will never end" (video source). Because of his idolatrous love affair with the Jewish people, Hagee erroneously believes he can bless Israel by excluding the name Jesus Christ from his message.


Like Jeffress' opening prayer, Hagee too calls God the "God of Abraham, Isaac, and Jacob," but fails to mention that God is first and foremost the Father of Jesus Christ. Hagee erroneously believes he can flatter God by calling to mind his marvelous power. For example, Hagee says God "calls the stars by name... measures space with the span of his hand... the God who is the king of the universe." Yet, Hagee belies the fact that God takes greater pleasure in his association with the second person of the Trinity, his beloved Son, Christ Jesus, the one he sent into the world to redeem his elect.


Thus, in typical Christian Zionist fashion, both Robert Jeffress' and John Hagee's prayers failed to give glory to the God and Father of Jesus Christ, the Lord and Savior of the world. Instead, they were content with confining their prayers to the limitations and boundaries of the Old Covenant. In contrast to Jeffress' and Hagee's substandard, Christ-omitting prayers, consider the apostle Peter's address to 1st century AD Israel, when he called Jesus both "Lord and Christ" (Acts 2:36). The apostle Paul too, "confounded the Jews who lived in Damascus by proving that Jesus was the Christ" (Acts 9:22). The truly Christian manner of opening and closing the ceremony of the US embassy in Jerusalem would be to imitate the prayers of the apostles.