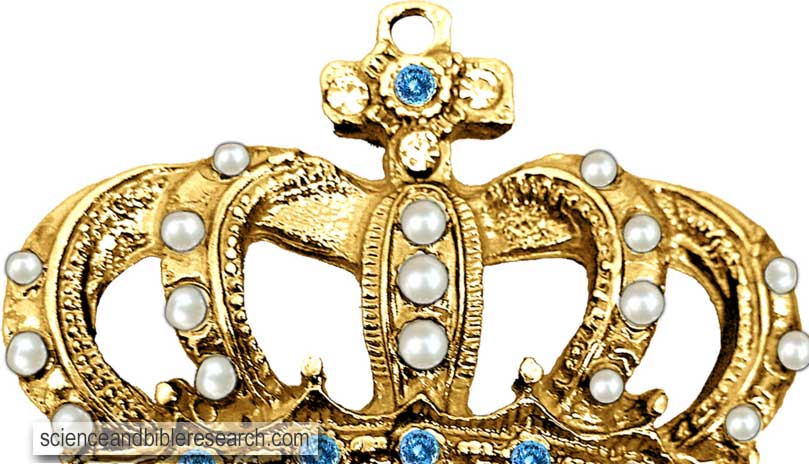 All promises to Israel fulfilled

By the faith of one man (Hebrews 11:8-17) and his wife (Hebrews 11:11), who began life in Ur of the Chaldeans, then afterward Harran (Genesis 11:31) and finally, at the request of the Lord, journeyed to the land of Canaan (Genesis 12:1-5), came blessings through their offspring to ancient Israel and all nations and peoples forever and ever. These blessings were procured by God to Abraham and his wife Sarah through grace (Romans 4:16, Galatians 3:18). What began as a family of three later grew into a small nation, then a world empire, and finally in Jesus Christ, the Church, which consists of people from all nations of the earth. Thus, God's ultimate and complete promise to faithful Abraham was to make him a father of, not one, but a "multitude of nations" (Genesis 17:5, Romans 4:17-18), "justified by his grace as a gift, through the redemption that is in Christ Jesus" (Romans 3:24).

The promises that God made to Abraham (formerly, Abram) in the passage above were fulfilled approximately 600 years later by Joshua's conquest:

Thus the Lord gave to Israel all the land that he swore to give to their fathers. And they took possession of it, and they settled there. And the Lord gave them rest on every side just as he had sworn to their fathers. Not one of all their enemies had withstood them, for the Lord had given all their enemies into their hands. Not one word of all the good promises that the Lord had made to the house of Israel had failed; all came to pass. Joshua 21:43-45 (circa 1400 BC)

Again, during King Solomon's reign when "Judah and Israel were as many as the sand by the sea. They ate and drank and were happy" (1 Kings 4:20), the testimony of God's faithfulness in keeping his promises was declared at the dedication of Solomon's temple:

Blessed be the Lord who has given rest to his people Israel, according to all that he promised. Not one word has failed of all his good promise, which he spoke by Moses his servant. King Solomon to the whole assembly of Israel in 1 Kings 8:56 (circa 971 BC)


Additionally, according to God's promise to King David:

[David] Being therefore a prophet, and knowing that God had sworn with an oath to him that he would set one of his descendants on his throne, he foresaw and spoke about the resurrection of the Christ, that he was not abandoned to Hades, nor did his flesh see corruption. This Jesus God raised up, and of that we all are witnesses. Being therefore exalted at the right hand of God... The apostle Peter to his fellow Israelites on Pentecost in Acts 2:29–33 (May 22, 33 AD)

In keeping his promise to bless all the nations of the earth (Genesis 22:18), God sent Jesus Christ, descended from the line of David, by whom all people can enjoy God's royal blessings by faith in the risen Lord and Savior:

And the Scripture, foreseeing that God would justify the Gentiles by faith, preached the gospel beforehand to Abraham, saying, "In you shall all the nations be blessed." So then, those who are of faith are blessed along with Abraham, the man of faith. The apostle Paul in Galatians 3:8-9 (circa 48 AD)

Lastly, at the historic Jerusalem Council in 50 AD, James, the Lord's brother, himself spiritualizes the restoration of ancient Israel when he declared that the church, which is Christ's body, consisting of both Jewish and Gentile believers in Christ, is the fulfillment of the "words of the prophets" where God promised to "rebuild the tent of David that has fallen" (Acts 15:16). The apostle Peter said that God proved this by giving the Holy Spirit to the Gentile believers (Acts 10:45-46) just as he did to the 11 disciples on Pentecost (Acts 15:8, Cf., Acts 2:4, 11:15).


I believe the testimony given by both Peter and James at the Jerusalem Council is Christ's answer to Peter's initial question before the Lord's ascension, "will you at this time restore the kingdom to Israel" (Acts 1:6)? Peter should have understood all along that his Savior is the true Israel of God whom he called out of Egypt (Matthew 2:15, Cf., Hosea 11:1). By so doing, Christ accomplished his promise to bring his "other [Gentile] sheep that are not of this [Jewish-believing] fold" into a single flock under one shepherd (John 10:16). The apostle Paul agrees when he writes, "For he himself is our peace, who has made us both one and has broken down in his flesh the dividing wall of hostility" (Ephesians 2:14).