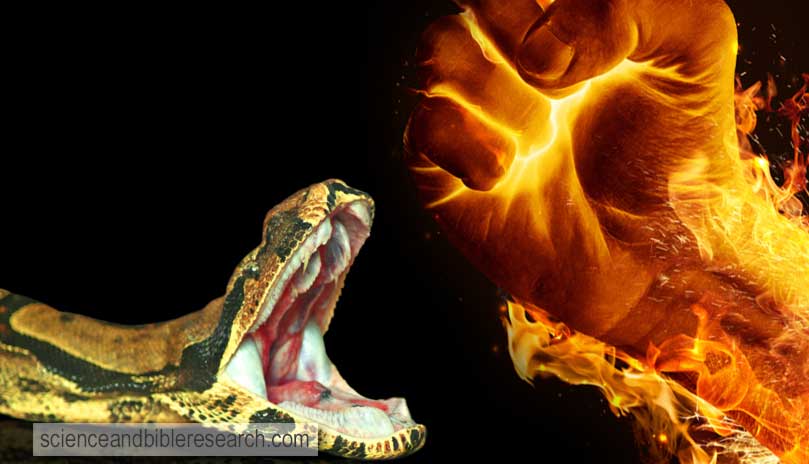 After surviving severe persecution under Roman Emperors Nero (54-68), Decius (249-251), Valerian (253-260), and Diocletian (284-305), the Church of Christ, against all odds, is triumphant! On February 28th in the year 380 AD, Roman Emperor Theodosius I (379-395 AD) "issued an edict prescribing a creed that was to be binding on all subjects [in the Roman Empire]" . The creed was sanctioned a year later by an official church council, requested by Theodosius I, in the summer of 381 AD. This was in accordance to Christ's amazing promise to the apostle Peter in 30 AD that he would build his Church, and that "the gates of Hades will not overcome it" (Matthew 16:18). The first and foremost historical conquest over the Devil and the powers of evil was the resurrection of Jesus of Nazareth from the dead. This was in fulfillment of Genesis 3:15, where God first revealed his redemptive plan for his elect church.


Prior to Theodosius I, Christianity obtained a major victory by Roman Emperor Constantine I (306-337 AD), the first emperor to profess Christianity. Constantine I legalized Christianity in 313 AD. This is well documented in his decree, Edict of Milan, which "extended toleration to the Christians and restored any personal and corporate property that had been confiscated during the persecution [of Emperor Diocletian]" . Shortly after his conversion, Emperor Constantine ordered the construction of the first basilica of St. Peter's in Rome  between 326 and 333 AD. This older basilica of St. Peter was rebuilt by Pope Julius II in 1506 AD.  There has been a standing church-structure in this locale in Rome, Italy (the capital city of the former Beast Kingdom of Revelation) for the last 1,684 years and counting.


During this time of triumph for the Body of Christ, the population of the Roman Empire-world consisted of at least 50 million people. Comparatively, the number of Christians within the empire numbered about 7 million (14%). The majority of Christians lived in Asia Minor (i.e., modern-day Turkey) and Armenia (the first to accept Christianity as a nation). Not only that, but the apostles of Jesus had successfully fulfilled their mission to preach the gospel to all the nations (Matthew 28:19, Acts 1:8) of the Roman Empire-governed world by the year 70 AD (Romans 1:8, Colossians 1:23).


This monumental victory for the Church occurred almost 400 years after Herod the Great attempted to kill the new-born Messiah (Matthew 2:13). Interestingly, this length of time is similar to the duration of Israel's slavery in Egypt (Genesis 15:13-14) and their entering into the promised land (also about 400 years).


Theodosius I believed in the Nicene Creed, which is almost identical to the earlier Apostles' Creed (derived from the Old Roman Symbol - circa 2nd century AD) that, according to tradition, was penned by the 12 Apostles of the Lord:

I [We] believe in God, the Father almighty, creator of heaven and earth. I [We] believe in Jesus Christ, his only Son, our Lord. He was conceived by the power of the Holy Spirit and born of the Virgin Mary. He suffered under Pontius Pilate, was crucified, died, and was buried. He descended to the dead. On the third day he rose again. He ascended into heaven, and is seated at the right hand of the Father. He will come again to judge the living and the dead. I [We] believe in the Holy Spirit, the holy Catholic Church, the communion of saints, the forgiveness of sins, the resurrection of the body, and the life everlasting. Amen. Apostles' Creed (4th century AD)

Since the 4th century AD, the name of Christ has spread far beyond the borders of the Roman Empire. Today, Christians represent the largest religious group on earth and form a majority of the population in two-thirds of all the countries and territories in the world. . Moreover, analysts project an increase in the number of professing Christians in the future . With Judaism destroyed in 70 AD and the Church's subsequent triumph 310 years later, the spiritual kingdom of God is right on course to fill the whole earth just as prophesied (Daniel 2:35).