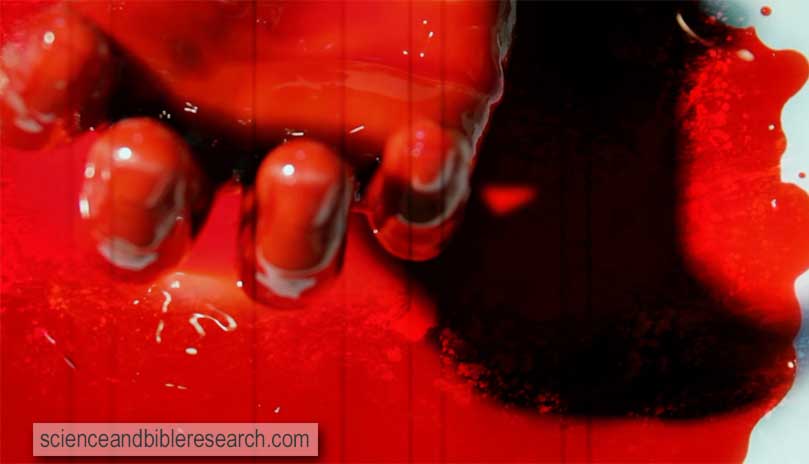 Should Christians involve themselves in the American military, even when most of its wars, with the exception of the American Revolutionary War, the Civil War and the War of 1812, were fought and continue to be fought in foreign countries whose citizens have done no harm to Americans?

Do not contend with a man for no reason, when he has done you no harm.

King Solomon in Proverbs 3:30 (circa tenth and sixth centuries BC)

In 2015, it was reported  that Christian parents had "serious reservations" about their children joining the US Military because of a so-called "hostile work environment" in regard to religious expression. This had to do with some recent high-profile cases of military chaplains facing punishment for referencing the Bible and promoting Christian values in their private counseling sessions.


Former Arkansas Governor Mike Huckabee echoed the sentiment of Christian parents sending their children into the US military  and advised young men and women to "wait a few years until we have a new commander-in-chief" before thinking about joining the military. Mr. Huckabee cited a "hostile work environment" due to former President Barack Obama's "orders [to] its chaplains to put its Bibles away, not to pray in Jesus' name, not to counsel people on the issues of sexual morality..."


However, what about the hostile work environment Christian soldiers encounter when they travel to foreign countries and either die or are maimed for a war that had nothing to do with defending US territory? Or, what about those service men and women who kill foreign fighters and civilians who never caused them any harm? These are important questions to answer since an overwhelming majority (69.8%) of active-duty service members identified as Christian according to recent Department of Defense statistics.


Mr. Huckabee's concern over military chaplains being barred from advising "people on the issues of sexual morality..." while showing relatively little concern for the collateral damage as a result of foreign military operations which he supports  reminds me of a scene in the war film, Fury (2014) , starring Brad Pitt. There's a particular scene where five US service men riding in a tank see a pretty German refugee walking along the side of the road.  One of the crew members, Trini 'Gordo' Garcia, tells the other, Norman Ellison, "She'll let you fuck her for a chocolate bar." The Christian character on the tank, Boyd 'Bible' Swan, attempts to discourage thoughts of fornication and says, "Norman, ignore him. Don't disappoint Christ now. Don't let them lead you astray." Brad Pitt's character, Wardaddy, realizes the hypocrisy and states, "You see, we can kill them [Germans] but we can't fuck them 'cause it says so in the Bible."


The US war machine that began after the September 11, 2001 attacks, in which 2,977 people were killed in New York City, Washington, DC and outside of Shanksville, Pennsylvania , has resulted in the death of thousands more individuals with little to no decrease in terrorist activity.


Since former US President George W. Bush's War on Terror  began in 2001, scores of both military and civilian casualties have been reported. A brief list of wars with related casualty numbers follows:

According to the UK-based Syrian Observatory for Human Rights (SOHR), approximately 1,481 people, 319 of whom were children, have been killed by the US-led air war since 2014. Within the last four-week period alone, 225 people, including 36 women and 44 children, have been killed by friendly fire. This makes the past month the 'deadliest on record' for Syrian civilians killed as a result of US President Donald Trump's increase in military operations. source


The combined total of foreign non-combatants and combatants listed above which died as a result of US military intervention equals 274,281. Conversely, the total number of US service men and woman who died in the same foreign military operations equals 13,800. This means that for every US soldier/contractor who died in the war zone, an additional 19.87 foreigners perished.


In his April 5, 2017 Facebook post, Pastor Paul Chappell wrote, "Praying for the day soulwinning missionaries travel the road to Damascus with the love and gospel of Jesus for Syrian children."  But, how likely will Syrian children accept the testimony of American soulwinning missionaries, when it was faulty American foreign policy/military intervention that caused thousands of civilian deaths in the first place? Many of those Syrian children that Mr. Chappell looks forward to preaching the gospel to are now orphans as a result of Christian service men and women carrying out US airstrikes in Syria.


Recall the teaching of the apostle Paul, who describes the timeless mark of a true Christian. Notice the absence of any admonition to take up arms against those living in a foreign country:

Bless those who persecute you; bless and do not curse them. Rejoice with those who rejoice, weep with those who weep. Live in harmony with one another. Do not be haughty, but associate with the lowly. Never be wise in your own sight. Repay no one evil for evil, but give thought to do what is honorable in the sight of all. If possible, so far as it depends on you, live peaceably with all. Beloved, never avenge yourselves, but leave it to the wrath of God, for it is written, "Vengeance is mine, I will repay, says the Lord." To the contrary, "if your enemy is hungry, feed him; if he is thirsty, give him something to drink; for by so doing you will heap burning coals on his head." Do not be overcome by evil, but overcome evil with good. The apostle Paul to the Christians living in Rome in Romans 12:14-21 (circa 57 AD)


If Christians (Acts 11:26) are truly followers of Christ, then we should walk as he walked. Jesus never advocated an armed rebellion, even against the occupying Romans during his earthly ministry in Israel (Matthew 10:23). How then, can Christians justify traveling overseas to fight and kill a faux enemy? Jesus never caused anyone harm. In fact, Jesus practically purged all sickness and disease from Palestine and Syria (Matthew 4:24, 8:16, 12:15, Luke 4:40, 6:19, Acts 5:16) in the three years in which he taught on the kingdom of God (Luke 17:21).