The Church in Revelation 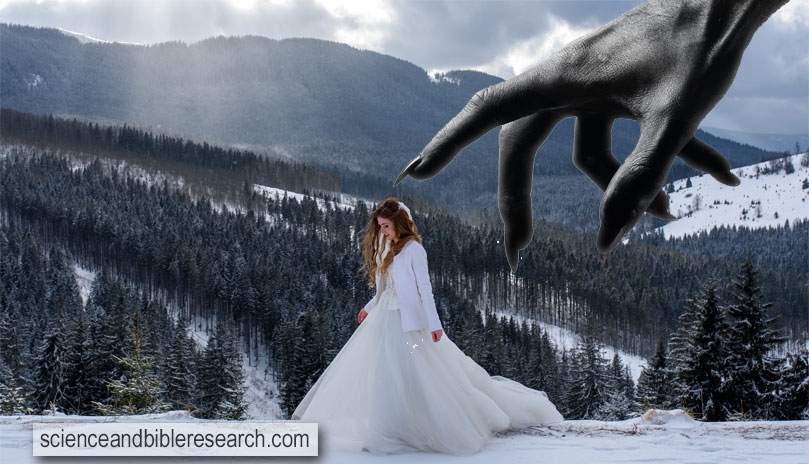 Is the church of Christ present throughout the Book of Revelation? Or is its rapture represented by John being called up to heaven? It depends who you ask. For example, a Pre-Tribber will answer: 'No, the church is raptured in Revelation 4:1-2.' They believe that John's calling up into heaven symbolizes the rapture of the entire church. This is erroneous because the Greek term harpazo for "caught up" (or rapture in Latin) is altogether absent in the aforementioned passage. John isn't even transported anywhere. The verse explicitly states that John was "in the Spirit" when he beheld the vision (Rev 4:2). Not only that, but the context of Revelation 4:1 is vastly different from that of Scripture's quintessential rapture passage (i.e., 1Th 4:16-17). In Revelation 4:1, John sees a door open in heaven and hears a voice telling him to "Come up here." Conversely, in 1 Thessalonians 4:16-17, the rapture of believers is the result of Christ himself coming down from heaven (1Th 4:16), not themselves being called up. The only place in Revelation where harpazo is found refers to Jesus being "caught up" to God's throne in heaven as a result of his incarnation. But, even in this instance, we know that Christ was not raptured out of tribulation, but suffered through tribulation and died on the cross instead. Nonetheless, he did not see corruption (Psa 16:10, Act 2:31).


For other pertinent differences between Revelation 4:1-2 and 1 Thessalonians 4:16-17, refer to the table below.


As we have learned above, John's being "in the Spirit" (Rev 4:2) doesn't equate to the rapture of the church, as supposed by Pre-Tribbers (see also Rev 1:10 when John was "in the Spirit" on the Lord's day). But what about the Pre-Tribber's follow up argument, that the word "church(s)" is not mentioned after Revelation 3:22 (until Rev 22:16)? Does that mean believers are raptured into heaven before the start of the tribulation? This is known as an argument from silence. In other words, since the word "church" is absent between Revelation 3:23 and 22:15, it is assumed she's in heaven with Christ.


However, if Pre-Tribbers wish to argue that John's call up into heaven ("in the Spirit") is synonymous with believers being physically caught up in the rapture, then can there also be a word in Revelation that is synonymous with the church, and thus proving that Christ's church is indeed physically present on earth during the tribulation? As we shall see, the Book of Revelation contains additional words and phrases that can only be applied to the church of Christ.


The Greek word for "church" [ekklesia], in its biblical usage, is simply "an assembly of Christians gathered for worship in a religious meeting." Furthermore, the church must be on earth during the tribulation because the beast (Rev 13:5) is said to "make war on the saints and to conquer them" (Rev 13:7).

In Revelation 12 John sees a "great sign" in heaven. The vision consists of a woman "clothed with the sun, with the moon under her feet, and on her head a crown of twelve stars" (Rev 12:1). She gives birth to a son, "who is to rule all the nations with a rod of iron" (Rev 12:5). This clearly symbolizes Mary giving birth to Jesus Christ at his incarnation. Her wearing a crown of twelve stars may represent the twelve sons of Israel (Rev 7:4, Rev 21:12). The twelve stars can also refer to the twelve apostles of Christ (Rev 21:14).


The vision also consists of Satan (Rev 12:9), who pursues the offspring of the woman into the wilderness. Pre-Tribbers identify this woman as the nation of Israel. But this is incorrect because Satan warred against her offspring, "on those who keep the commandments of God and hold to the testimony of Jesus" (Rev 12:7). Recall that the nation of Israel at the time of Christ's incarnation was apostate and crucified their Messiah (Jhn 19:15). Thus, this woman's offspring must represent Christ-believing Jews at the time of the apostate Jewish persecution of the church (Act 8:1) in Jerusalem before its destruction in 70 AD. Jesus himself stated that it is only those who keep the word of God and do his will, who are counted as his mother, brothers, and sisters (Mar 3:35, Mat 12:50, Luk 8:21).


The camp of the saints

In Revelation 20:7-9 we read that after the "a thousand years" (i.e., an indefinite period of time) reign of Christ from his throne in heaven, Satan will gather the nations together (represented here as Gog and Magog) and "surrounded the camp of the saints and the beloved city" (Rev 20:9).


A survey of the Bible reveals that a "camp" is most often associated with the congregation of worshipers who wandered the desert after the Hebrew Exodus from Egypt (Exo 16:13, Lev 4:12, Num 1:50, Deut 2:14, Jos 1:11). This "camp" roamed the wilderness of Sinai for forty years "until all the generation that had done evil in the sight of the Lord was gone" (Num 32:13). This "camp" had no national borders nor capital city. It was to be kept holy because the Lord God walked in the midst of the "camp" (Deu 23:14), "in the midst of which I dwell" (Num 5:3).