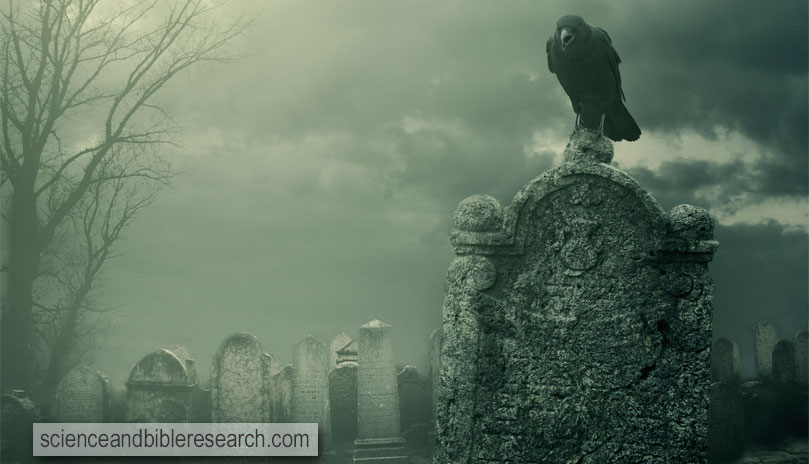 Fathered by John Nelson Darby in 1830 and later adopted by Cyrus Ingerson Scofield in 1909. Pre-Trib was born in England and later traveled to Europe and the US in order to promote the good news of the Pre-Tribulation Rapture.

Pre-Trib achieved international success in the films "A Thief in the Night" (1972) and "Left Behind" (1995). He is best known for giving his followers false hope of Christ's imminent return. A popular slogan of his was: "The end is here." His favorite song was, "I Wish We'd All Been Ready," which includes the refrain, "There's no time to change your mind, the Son has come and you've been left behind."

Pre-Trib loved to use his treasured family heirloom, the Nation of Israel prophetic wrist watch, to tell time, even after it malfunctioned in 1988. Pre-Trib is survived by his two brothers, Mid-Trib and Post-Trib.

Three words that sum up the life of Pre-Trib are: misinterpret, reinvent, and disappoint.

In lieu of flowers, donations may be made in memory of Pre-Trib to Dispensational Premillennialism.