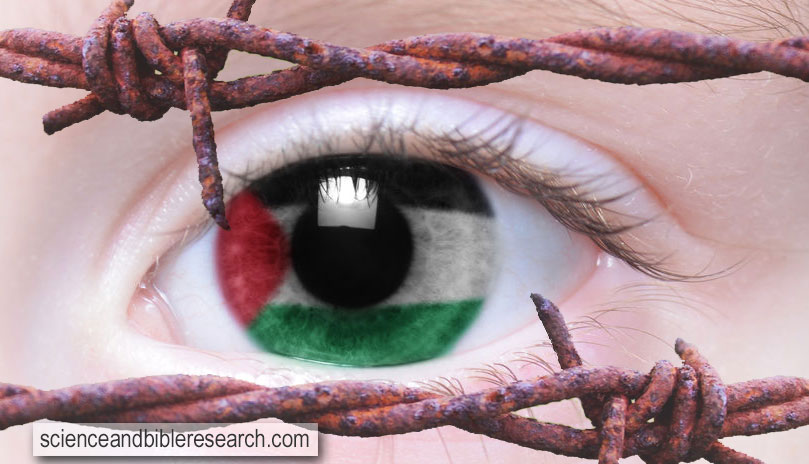 Human eye with national flag of Palestine (Photo by luzitanija)

As the United States celebrates the birth of its independence for the 244th year, countless individuals in the world are pent-up in refugee camps. Amnesty International reports that there are 25.9 million refugees globally, half of whom are children. The country that hosts the largest number of refugees is Lebanon, with 15.6% of its inhabitants classified as refugees.


Refugees are made as a result of war breaking out within a particular country. In the case of Lebanon, their refugees fled to its borders in order to escape the violent attack on their homeland of Palestine by Jewish Zionists in 1948. Roughly one million Palestinians fled Palestine seeking safe haven in the surrounding countries of Lebanon, Jordan, Syria, Egypt, and Iraq as a result of the creation of the modern State of Israel.


Dispossessed of their land, the Israeli government has refused the Palestinian diaspora their right of return for more than 70 years. Zionists fear Israel would lose its Jewish identity due to the consequential large influx of Palestinians, and thus "adamantly opposed a right of return by Palestinian refugees, saying it would effectively end the Jewish state." Meanwhile, in the making of aliyah (the "going up" of Jews to Israel from foreign lands), the Jewish government has allowed 255,000 Jews from 150 countries to immigrate within last ten years. Surely, Israel can allow the roughly 175,000 Palestinian refugees in Lebanon, who live in squalid camps and are denied citizenship, the opportunity to resettle into the homes they were forcibly driven from in 1948.


Perhaps Jewish Zionists should heed the example of Joram the son of Ahab, king of Israel (849-842 BC). For after a Shunammite woman was advised by the prophet Elisha to flee the impending seven-year famine in Israel (2Ki 8:1), she returned to find her house and land occupied by another. But the king promptly appointed a state official and ordered to "Restore all that was hers, together with all the produce of the fields from the day that she left the land until now" (2Ki 8:6).