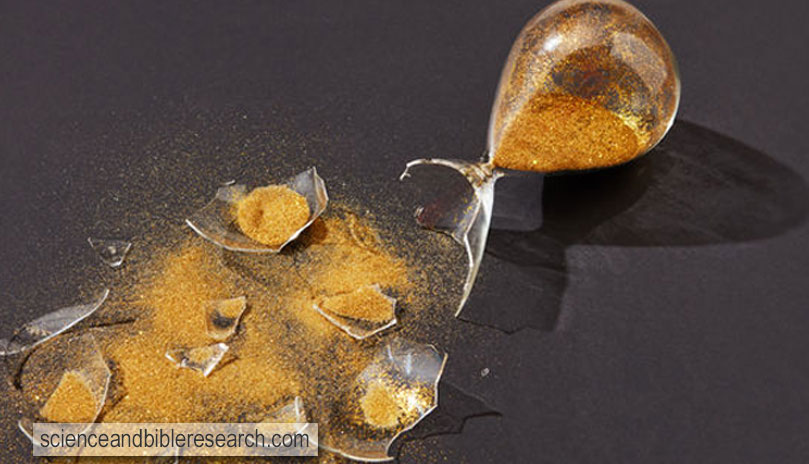 Will Jesus secretly return on May 14, 2021 to rapture his church? Is modern Israel really God's prophetic time-clock? How many times does a clock have to be wrong before it's considered broken? How many failed predictions and false expectations can a prophet make before they're deemed imposters? As you can see from the table below, Dispensational Premillennialists have a habit of reinventing their Rapture Theory when it's already been falsified numerous times in the last thirty years.


A sample of past Rapture predictions/expectations and their principle advocates. See the notes section below for links to sources.


At the forefront of the Rapture movement is Pastor John Hagee, author of the failed Four Blood Moons (2013) book and founder of Christians United for Israel. In a sermon called, Coronavirus: Dress Rehearsal for the New World Order (June 28, 2020), Hagee declares, "Nothing prophetic has to be fulfilled, the coming of Jesus Christ is imminent" (time 22:48, video source). Just five years ago on August 16, 2015, Hagee told his congregation the rapture was "so close... we may not be back here tonight. Forget about next week, we're there" (time 45:00, video source). From 2013 to 2015, social media was ablaze with doomsday-rapture hysteria.


Surely, all true believers in Christ, myself included, desire to see him return in glory with all the angels (Mat 25:31). Today if that's the Lord's will! However, there's a disconnect with the facts for those who continue to believe that his return is based on the existence of the Jewish people living in the modern State of Israel, which Hagee refers to as "God's stop-watch" that started ticking again on May 15, 1948 (time 13:00, video source).


So why is May 14, 2021 significant? Enter the late Tim F. LaHaye (1926-2016) and F. Kenton Beshore (1926-2016). LaHaye was the author of the Left Behind series of fictional books and Beshore was president of the World Bible Society. Both of these individuals re-define the length of a biblical generation from forty years to seventy or eighty based on an erroneous exegesis of Psalm 90:10. For example, LaHaye states:

We may logically inquire next, "How long is a generation?" Psalm 90:10 provides insight into this subject... the psalmist is acquainting us with the general length of a generation. (pg. 168, book source)


Beshore goes further and makes a prediction of the Lord's return:


Later in the same book, Beshore combines the meanings of a lifespan in Psalm 90:10 and a generation in Luke 21:32 when he says:

The Greek word genea that is translated "generation" means "born one." Jesus referred to the birth of Israel. May 14, 1948, and likened it to the birth of a Jewish boy. Israel (that Jewish boy) will not grow up and become an old man in the eightieth year of his life before all the things He mentioned in the Olivet Discourse come to pass. (pg. 201, book source)


As per LaHaye and Beshore, the significance of May 14, 2021 is that it marks Israel's 73rd year as a modern nation. Therefore, in keeping with their definition of a generation, the rapture must occur at this time because Israel must endure a subsequent seven-year long tribulation (aka Jacob's trouble) before Christ comes again in 2028 when Israel is an "old man." Their prooftext for a 70 to 80 year-long generation actually refers to an individual's lifespan, not a generation. Holy Scripture clearly differentiates between a lifespan and a generation. The Hebrew word for "life" in Psalm 90:10 is shaneh. Conversely, the Hebrew word for "generation" in Numbers 32:13 is dowr. The two terms are never used interchangeably in Scripture.


Most rapture enthusiasts, as a result of past embarrassments, do not set dates for the return of Christ. Nevertheless, they must adhere to some kind of time frame or date range related to Israel. Otherwise, their belief in Israel as God's prophetic clock is meaningless. Most will concur that you can know the "times and the seasons" (1Th 5:1), but not that "day or that hour" (Mar 13:32). And with the worldwide COVID-19 pandemic, the likes of which have not occurred since 1918, they have even more reason to believe that 2021 is an ideal time and season to expect another rapture. Case in point: in a July 6, 2020 Special Update called America's Future, Israel and the Remnant, Jan Markell of Olive Tree Ministries, referencing the "COVID-19 chaos and the racial chaos," believes the rapture is "imminent, it's imminent, it's literally any minute..." (time 57:00, video source). In the same video, Amir Tsarfati of Behold Israel, says the rapture is "very, very soon probably" (time 59:00). What may further entice them to believe in another rapture expectation is that there will be a Total Lunar Eclipse (Blood Moon) on May 26, 2021, followed by an Annular Solar Eclipse on June 10. Celestial phenomena such as these are believed to be a herald of impending doom and rapture as per Joel 2:31 (see also Act 2:20).


What will it mean if rapture enthusiasts wake up in the summer of 2021 to find themselves still on earth and another non-start of Daniel's 70th week and the tribulation? It will mean that the idol of Christian Zionists is irrelevant since Bible prophecy is not linked to modern-day Israel. In other words, Israel is not God's prophetic time-clock or chosen people. Israel is not the apple of God's eye. Jerusalem is not God's holy city. Rather, its existence is simply a matter of God's providence (Job 12:23, Dan 2:21, 4:17), as is the case with any other nation that rises and falls throughout history. More importantly, they will know that the Lord and Savior Jesus Christ is the true Israel of God. He is coming again, but not according to Dispensational Premillennialism's dooms-day rapture theory. Perhaps now is the time for them to consider one of the other main millennial views.