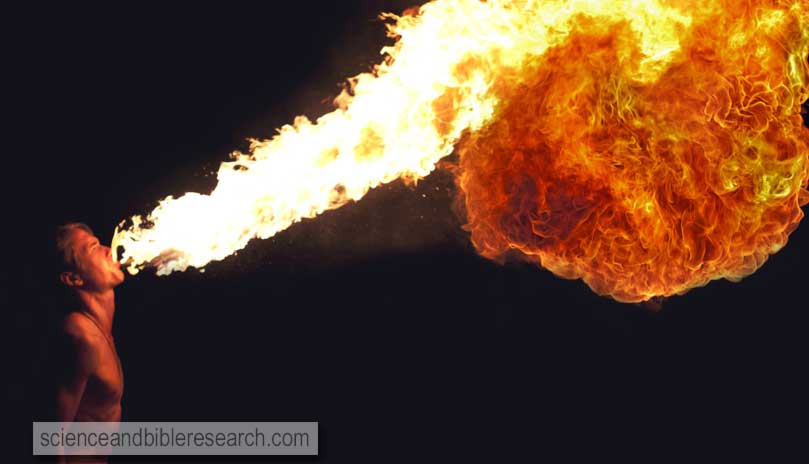 2 witnesses executed by the beast

On the hot summer day of July 18th in 64 AD, a fire breaks out in Rome that burns for six days and seven nights that destroys half the city. Rumors circulate that emperor Nero (54-68 AD) started the fire in order to free up property for his building projects. In conversation, he is reported to have said, "When I am dead let fire devour the world. "Nay," said he, "let it be while I am living" . Nero responds by blaming and arresting Christians, whom he publicly slaughters in the most horrific way during the dies imperi (regnal day anniversary) festivities in celebration of his 10th year as emperor of Rome  (Revelation 15:2).


The apostles Peter and Paul, "two olive trees on the right and the left of the lampstand" of the Lord (Zechariah 4:11-14, Revelation 11:3-4), at the same time suffer martyrdom at his hands, granting Nero the title "first among God's chief enemies."  The lampstands symbolize the churches (Revelation 1:20). Olive trees, or branches of the olive tree, represent the Jewish and Gentile believers who would be joined together into one olive tree that Paul describes (Romans 11:24). Peter was the witness to the Jewish branch, while Paul preached to the Gentile branch (Galatians 2:7-8). The fire coming out of their mouths (Revelation 11:5) is a symbol of the power of the word of God which they preached and spiritually defeated their enemies (Isaiah 5:24, Jeremiah 5:14, 23:29). Many "signs and wonders" were also performed by the Lord's apostles (Acts 2:43, 4:30, 5:12, 6:8, 14:3, 15:12, Romans 15:19, 2 Corinthians 12:12, Hebrews 2:4).


Nero's execution of two high profile servants of the Lord would have been witnessed by "some from the peoples and tribes and languages and nations" (Revelation 11:9) present in Rome on his regnal day anniversary. This is the same scenario that Luke describes when he says that "there were dwelling in Jerusalem Jews, devout men from every nation under heaven" (Acts 2:5) who witnessed the arrival of the Holy Spirit on Pentecost.


Church historian, Eusebius Pamphilius (263-339), testifies  that both Peter and Paul were executed by emperor Nero and buried in Rome. Christian apologist, Lactantius (240-320 AD), also states how Nero "crucified Peter, and slew Paul..." Admittedly, this conflicts with John's prophecy where he states that the two witnesses were killed in Jerusalem, "where their Lord was crucified" (Revelation 11:8). However, it is possible that they were indeed killed in Jerusalem, and afterward buried in Rome as trophies of Nero's exploits against Christendom. Since Paul was a Roman citizen (Acts 22:25-27), he was granted execution by sword. This method of capital punishment (i.e., beheading) fulfills Paul's allusion to his death when he wrote about "being poured out as a drink offering..." (2 Timothy 4:6). Peter, however, was not a citizen of Rome and was instead crucified (John 21:18-19). Nero was given authority over Christians until his death on June 9th in 68 AD, approximately 42 months after imperial-sponsored persecutions began (Revelation 11:3-7, Revelation 13:5-7).