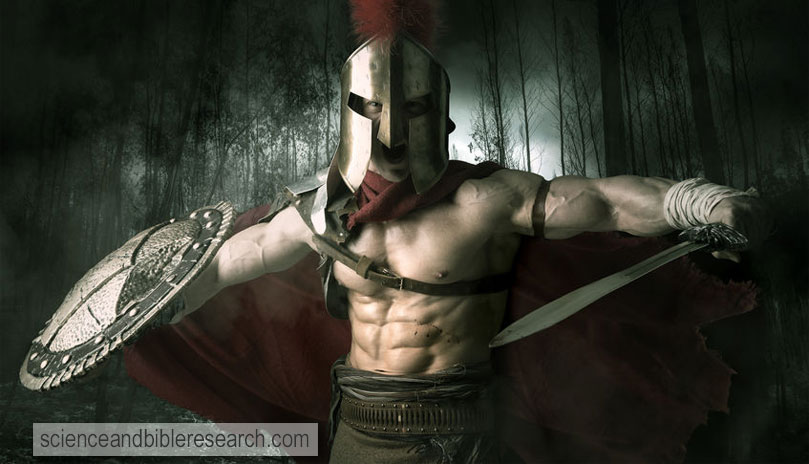 Cestius Gallus attempts to invade Jerusalem  on the 13th day of Kislev (November 17th) in 66 AD but fails and retreats. In addition, Jewish fighters humiliate the Romans by stealing the defeated 12th Legion's Aquila, or eagle. Apostate Jews led by the false prophet Simon, son of Gioras , now believe they can overcome future advances by the Romans.


Approximately six years before this, Jewish historian, Josephus, reported that "impostors and deceivers persuaded the multitude to follow them into the wilderness, and pretended that they would exhibit manifest wonders and signs, that should be performed by the providence of God"  (Mat 24:24-26). However, the church in Jerusalem (Act 8:1, 11:22, Rom 15:26), also referred to by the apostle Paul as "all Israel" in Romans 11:26, heed Christ's admonition 34 years earlier and flee to the mountains  (Mat 24:15-16). With the fullness of the Gentiles saved and all Jewish believers in Christ safely evacuated out of the forsaken city (Rev 18:4), the Romans soon return to settle the score and destroy Jerusalem and its temple (Luk 21:20).


Josephus reports that there were about three million Jews in Jerusalem  during the Jewish-Roman War that ended in 70 AD. Out of those three million people, 97,000 were captured and sold into slavery or killed for sport in foreign arenas in addition to 1.1 million who were killed during the entire Roman siege. The remaining one-third (i.e., the remnant in Rom 9:27, 11:5, the firstfruits in Rev 14:4, the sealed Jews in Rev 7:4) called on the name of Lord (Zec 13:8-9) and were gathered out of Jerusalem (Mar 13:26-27) and fled into the mountains just as Jesus instructed 34 years prior (Mar 13:14, Luk 21:20-21).