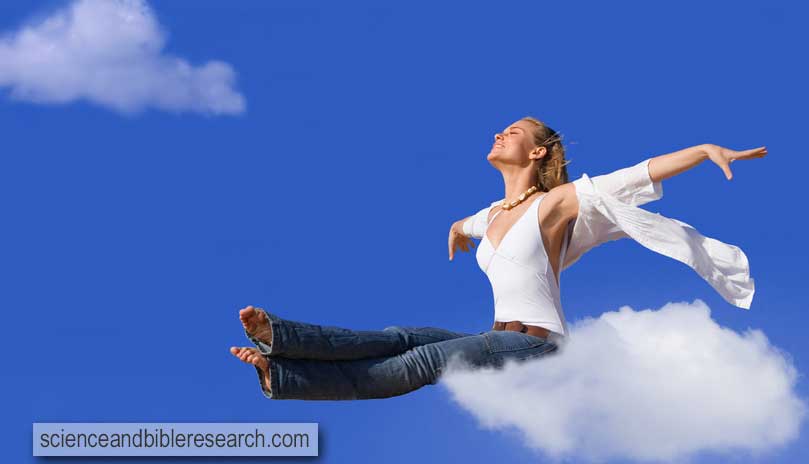 Woman floating on a cloud (Photo by mandygodbehear)

When will the Rapture take place? Pre-Tribbers have forecasted Christ's imminent return multiple times since John Nelson Darby first came up with Dispensational Premillennialism in 1830. Their erroneous forecasts have caused many of their followers to lose hope in what is supposed to be the "blessed hope" (Titus 2:13). Yet it seems that one of Darby's staunchest disciples is herself doubting the Pre-Tribulation Rapture of the Church.


In a virtual "Prophecy Roundtable" discussion with fellow Pre-Tribbers, Amir Tsarfati, pastor Mike Golay, and pastor Barry Stagner, entitled "Morality in the Last Days", Jan Markell of Olive Tree Ministries, makes a candid declaration that should make every Pre-Tribber step back and seriously evaluate the credibility of the Rapture theory that was popularized by the fictional "Left Behind" book and movie series.


In the context of what she refers to as the "enormous gender confusion" that has occurred with "stunning acceleration" in the last ten years, Ms. Markell expresses doubt as to why Christians still haven't been raptured into heaven:

Did we talk about this [moral decline] ten years ago? No. It's all happened in the last few years. Which tells me, which tells me, the hour is later than we think. It is so late on the game, on the eschatological calendar, is so late, I sometimes wonder why we're still here. Jan Markell in Prophecy Roundtable: Morality in the Last Days (time 43:55-45:20, May 14, 2022)


'Hurry Jesus and rapture us! There are too many gays down here on earth to evangelize!' If the hour is "so late" according to Markell's estimation, then who is to blame?


One of the participants on the panel discussion, pastor Barry Stagner, nods his head up and down and smiles after she finishes her statement, as if he too, wonders why the Rapture hasn't happened yet. Both pastor Mike Golay and Amir Tsarfati don't take issue with her statement, but instead carry on as if she said nothing wrong.


So why are all of us Christians still here, Markell? Why, after all of this decline in morality in these last days, do you think the Rapture should have occurred by now? We can answer this question by listening to her radio show that aired back in June 2021.


In discussing her upcoming "Understanding Our Times" conferences from the summer of 2021 through the winter of 2022, Markell expects the church to be raptured in the beginning of 2022:

Two months later, Thursday, October 14th, we'll do the same thing with pastor Billy Crone. And then we'll go into December and into the New Year hopefully, and maybe the Church is gone by then, but if not, the remnant will gather and encourage one another because that is exactly what it's all about. Jan Markell in Coming Next: Revival or Rapture? (time 28:05-28:22, June 24, 2021)


We see then that the reason Markell wondered why the Rapture didn't occur by May 14, 2022, is because she expected to be caught up into heaven sometime between January and April 2022. And since the Rapture didn't happen when she thought it would, Markell stresses the need to keep meeting together in order to encourage one another to continue believing in her false eschatology.


Ironically, Markell then shifts topics to talk about how self-professed Christian prophets wrongly predicted the outcome of the 2020 presidential election. I wonder if she realized she made her own false prediction just minutes earlier.


Markell is forgetting Peter's admonition to the scoffers in his day looking for Jesus' return (2Pe 3:4). The hour is not "later than we think", as Markell emphatically states. Jesus will be right on time and is waiting for his Church to reach full capacity before he returns (2Pe 3:9).