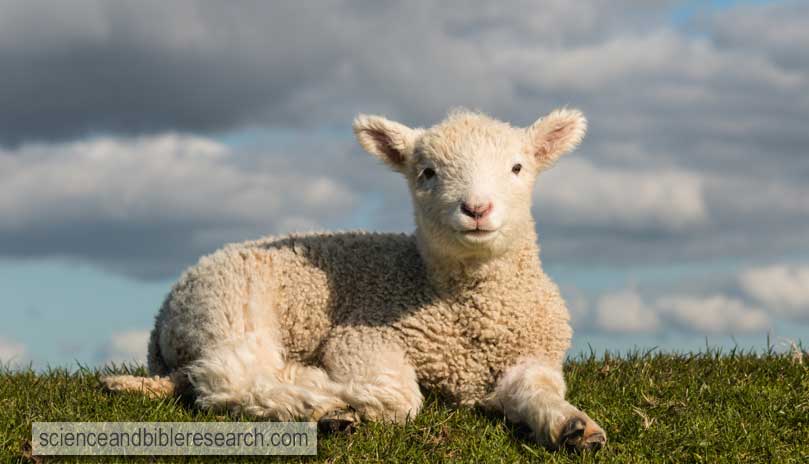 A heifer gives birth to a lamb, temple gate opens by itself

Miracles abound at the feast of unleavened bread on March 20th in 66 A.D. (8th day of Nisan). While large numbers of worshipers gathered in Jerusalem, a heifer (a young female cow that has not had a calf ), as she was about to be sacrificed on the alter by the high priest, gave birth to a lamb in the middle of the temple. Recall that thirty-three years earlier, the Lamb of God was sacrificed outside Jerusalem's city gates (John 19:20, Hebrews 13:11-12). At the same festival, Josephus also reports that the "eastern gate of the inner [court of the] temple, which was of brass, and vastly heavy, and had been with difficulty shut by twenty men, and rested upon a basis armed with iron, and had bolts fastened very deep into the firm floor, which was there made of one entire stone, was seen to be opened of its own accord about the sixth hour of the night"  (Matthew 28:2-4).The wise rightly interpreted these signs as an act of God signaling Jerusalem's approaching desolation.