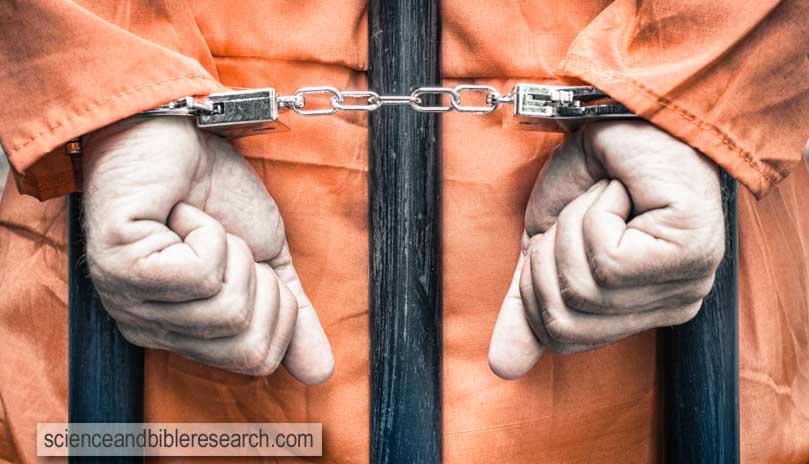 Do sacred texts of the world's major religious groups condone the forced conversion, or non-conversion, of its adherents?


According to a 2014 report by The Law Library of Congress-Global Legal Research Center, twenty-three countries in the world retain laws that make it illegal for individuals to commit apostasy, "the act of abandoning one's faith - including by converting to another religion." The consequence for apostasy may include fines, imprisonment, forfeiture of inheritance, annulment of marriage, or death.


Although most of the aforementioned countries provide a stable government by which Christian minorities coexist with their non-believing neighbors, it is illegal for individuals born Muslim to convert to Christianity. Proselytizing and blasphemy are also a crime in these countries.


Sacred texts of both Christians and Muslims, the world's two largest religious groups, permit an individual's personal expression of faith and the freedom to believe.

But if serving the Lord seems undesirable to you, then choose for yourselves this day whom you will serve, whether the gods your ancestors served beyond the Euphrates, or the gods of the Amorites, in whose land you are living. But as for me [Joshua] and my household, we will serve the Lord. The commander Joshua to the Israelites in Joshua 24:15 (circa 1400 B.C.)

There shall be no compulsion in [acceptance of] the religion. The right course has become clear from the wrong. So whoever disbelieves in Taghut [idolatry] and believes in Allah has grasped the most trustworthy handhold with no break in it. And Allah is Hearing and Knowing. The angel Gabriel to the prophet Muhammad in Al-Baqarah 2:256  (circa 600 A.D.)

Thus, sacred texts of the world's major religions forbid the implementation of apostasy laws. Penalizing individuals for converting to Christianity is a violation of their God-given, human right.