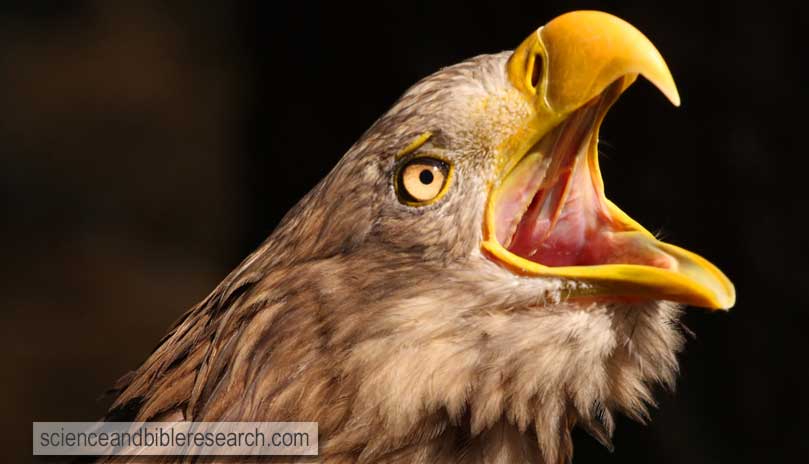 In response to Cestius Gallus' embarrassing defeat two months earlier, emperor Nero appoints Roman general Vespasian  to gather his eagle ensign-bearing forces  from Antioch and Syria and lead them down into Northern Galilee (Matthew 24:15, Mark 13:14, Luke 21:20) where they clash with Jewish rebels on January 20, 67 AD.  Jesus alluded to the eagles of the Roman legions surrounding Jerusalem when he answered his disciples, "Where the corpse[body] is, there the vultures[eagles] will gather" (Luke 17:37).


The Roman invasion into Northern Galilee would result in the fulfillment of the "great tribulation" (Matthew 24:21) prophecy by Jesus Christ in his Olivet Discourse, where Jerusalem and its temple were burned and destroyed three years later in 70 AD.