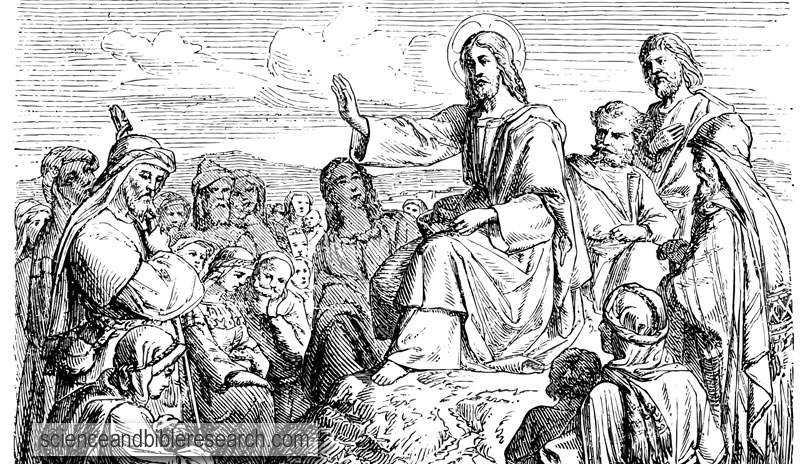 How long is a Biblical generation? When trying to interpret prophetic passages in Scripture, it's important to first establish the correct timeframe reference and historical context. Fortunately, this is revealed in the Bible by the Lord himself:

Truly, I say to you, this generation will not pass away until all these things take place.

In the passage above, Jesus clearly stated that his contemporaries (see also Matthew 12:39, 23:35-36, 24:34, Luke 11:50-51, 21:32, Acts 2:40) would not pass away until all of the events described in verses 2 through 30 have taken place. Since we are now about 1,987 years removed from the time that Jesus spoke these words, the logical conclusion would be to investigate past events in order to falsify or confirm Jesus' prophecy. However, for the sake of argument and the purpose of this article, let us assume that past events do not confirm the fulfillment of Jesus' prophecy, even though they actually do.


This article will reveal how Futurism's Premillennialist belief about the length of a Biblical generation has flip-flopped many times over the past 100 years and must be reset in order to appear credible to those unfamiliar with past history (i.e., in the 1st-century AD when in fact Jesus' prophecy was both historically and Biblically reported and fulfilled). Before we examine the Premillennialist's inconsistency in the regard to the length of a generation, let us first answer the question: "How long is a generation [genea ] in the Bible?"

The average of the three time periods equals 42.7 years. And, since Jesus' first-century audience was proximal to the third group (i.e., "from the exile to the Messiah"), it would be prudent to infer that Jesus also considered a generation to be about 40 years. This is consistent with Numbers 32:13 where the Hebrew term, "dowr" , for generation is explicitly described as a forty year time period. The same term is used by Moses in Deuteronomy 2:14 where he equates a generation to thirty eight years.


The unknown author of the letter to the Hebrews corroborates this view when he refers to Numbers 32:13 in his comparison of Jesus and Moses (Cf. Psalm 95:9-10)

...where your fathers put me to the test and saw my works for forty years. Therefore I was provoked with that generation... Unknown author in Hebrews 3:9-10 (circa 60-70 AD)

The Book of Job also provides a reference for the number of years contained within a generation: