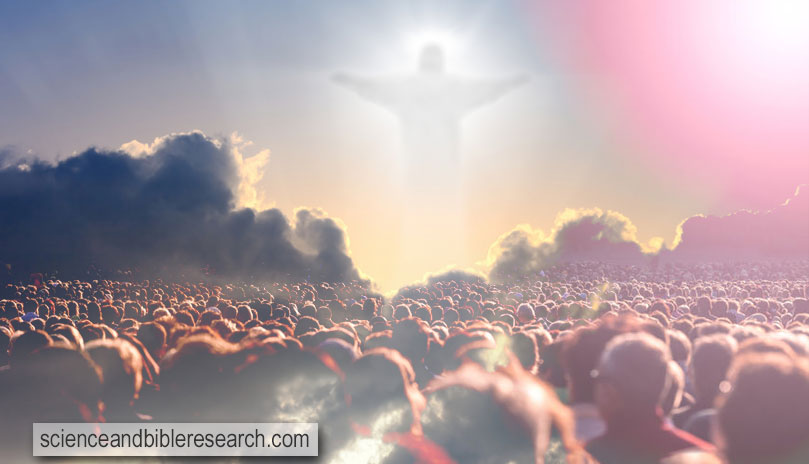 The fullness of the Gentiles

Are we still waiting for the "fullness of the Gentiles" to be saved, before God saves "all Israel" as per the apostle Paul's statement in Romans 11:25-26? It is the contention of Christian Zionists that today's secular State of Israel will experience national salvation, but only after all of the elect from the Gentile nations are converted to Christ. Accordingly, this "fullness of the Gentiles" is a prerequisite to the conversion of Jews in Israel. However, when we consider Paul's entire argument and his own timestamp in the same chapter, rather than forming a conclusion based on a couple of isolated verses, we see that Paul’s "fullness of the Gentiles" had to have occurred before Jerusalem's destruction in 70 AD. In order to see how this is so, we must understand what Paul means by "all Israel."


Paul begins his discussion on Israel and the Jews in Romans chapter 9. In the opening verses, we see that the phrase "all Israel" that Paul used in Romans 11:26 cannot refer to a national conversion of Jews to Christ. Paul makes it abundantly clear that, in the New Testament, Christ-centered mindset, national identity and natural descent mean nothing to God in regard to who he decides to adopt into his family.


This point is obvious because the Old Testament passage which Paul quotes (i.e., Isa 59:20-21) in Romans 11:26-27 also does not support a national salvation based on natural descent. Just as Paul wrote about the children of promise that are counted as "offspring", so too does Isaiah write about the covenant that the Lord will make with Israel: "My Spirit that is upon you [Isaiah], and my words that I have put in your mouth, shall not depart out of your mouth, or out of the mouth of your offspring, or out of the mouth of your children's offspring," says the LORD, "from this time forth and forevermore" (Isa 59:21). Here, God counts Isaiah as a true offspring of Abraham, not one merely according to the flesh, who in turn is promised faithful offspring of his own (i.e., Shear-jashub, Immanuel, and Maher-shalal-hashbaz). So we see that it is the spiritual offspring that are the subject of God's grace, not citizens of a nation based strictly on natural descent.


In the next chapter, Paul emphasizes God's purpose of individual salvation, whether Jew or Greek, not one based on nationality. In regard to national Israel, Paul quotes the prophet Isaiah: "But of Israel he says, "All day long I have held out my hands to a disobedient and contrary people." (Rom 10:21, Cf., Isa 65:2).


Now if Paul was not referring to a national salvation of the people of Israel, what else could he mean? The Christians to whom Paul was writing to in Rome were asking the same question: If the Jews in Israel are God's people, why did they reject and crucify their own Messiah? Paul answers them in the following chapter by saying that God did not reject "his people whom he foreknew" (Rom 11:2). He uses the example of Elijah the prophet, who thought that every Jew in Israel had apostatized and was seeking to kill him (1Ki 19:14-18).

But what is God's reply to him [Elijah]? "I have kept for myself seven thousand men who have not bowed the knee to Baal." So too at the present time there is a remnant, chosen by grace. The apostle Paul to the Romans in Romans 11:4-5 (circa 60 AD)


The final point which reinforces the fact that Romans 11:25-26 cannot refer to any generation other than the one alive before the destruction of Jerusalem and Herod's temple in the first century AD is Paul's very own timestamp: "So too at the present time there is a remnant, chosen by grace" (Rom 11:5). Notice that Paul, writing in 60 AD, declares that "at the present time", not some time in the distant future, there is a remnant of Jews living in Israel that will be saved by God's grace. The Greek word for "the present" is the adverb νῦν  which means "at this time, the present, now" according to Strong's Lexicon. Hence, the minority of Jews who believed in Christ are the remnant that escaped Jerusalem's destruction in 70 AD. These are the same remnant chosen by grace which Paul equates with "all Israel."

CITE:
Sabz, S. (2019, October 27). The fullness of the Gentiles. Retrieved from https://scienceandbibleresearch.com/the-fullness-of-the-gentiles.html