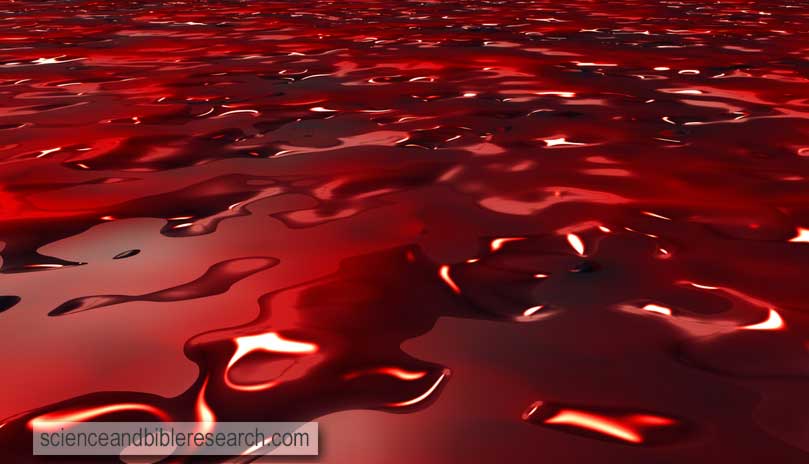 Fighting moves to the sea of Joppa on July 5th in 67 AD (6th day of Tamuz), where Roman and Jewish ships engage in battle. Jewish ships are dashed against the rocks due to the violence of the "black north wind", easily securing another victory for the Romans. Josephus reports that "the sea was bloody a long way, and the maritime parts were full of dead bodies" . Another sea-fight in Galilee also caused the "lake [to appear] all bloody, and full of dead bodies" . The combined blood-bath resulted in the death of 6,500 Jewish fighters (Revelation 16:3-4).


The seas of Israel being filled with blood fulfills the second and third bowls of God's wrath (Revelation 16:3-4). We know that these judgments had to be fulfilled in the first-century AD, as documented by Josephus, because of the reason that the angel gives to justify such a violent and bloody sentence upon the rebel Jews:

For they have shed the blood of saints and prophets, and you have given them blood to drink. It is what they deserve! The angel of the waters in Revelation 16:6 (circa 65 AD)


The keyword in the passage above that reveals the timeframe context of the prophecy is the angel's reference to the prophets, whose blood was spilled. Jesus declared that the blood of the prophets "will be required of this generation" (Luke 11:50-51) of Jews alive during his earthly ministry. In addition, the prophecy cannot concern a future event as Premillennialists assert because God discontinued the ordination of prophets in the first-century AD (Ephesians 2:20).