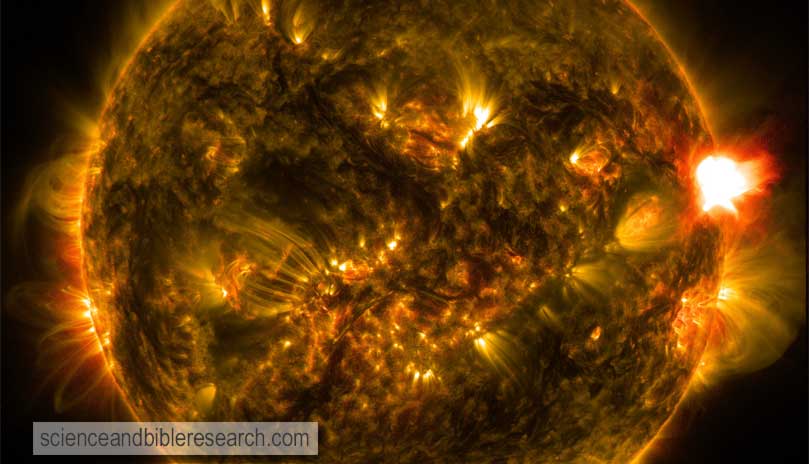 Samaritan fighters retreat to their holy mountain (John 4:20-21), Mount Gerizzim , where they are surrounded by Roman armies. Vespasian considers venturing up the mountain but instead instructs Cerealis, the commander of the fifth legion, to wait it out. Record high temperatures (Revelation 16:8-9) that day caused them to become "inflamed with a violent heat"  at top of the mountain. Some died, others surrendered to the Romans. Cerealis went up the mountain and offered the dehydrated and heat-stricken Samaritans conditions of peace. Unfortunately, they stubbornly refused and as a result, the remaining 11,600 were killed. Recall when Jesus declared the Gospel to a woman in Samaria 37 years earlier, and as a result, "Many of the Samaritans from that town believed in him..." (John 4:39-42).