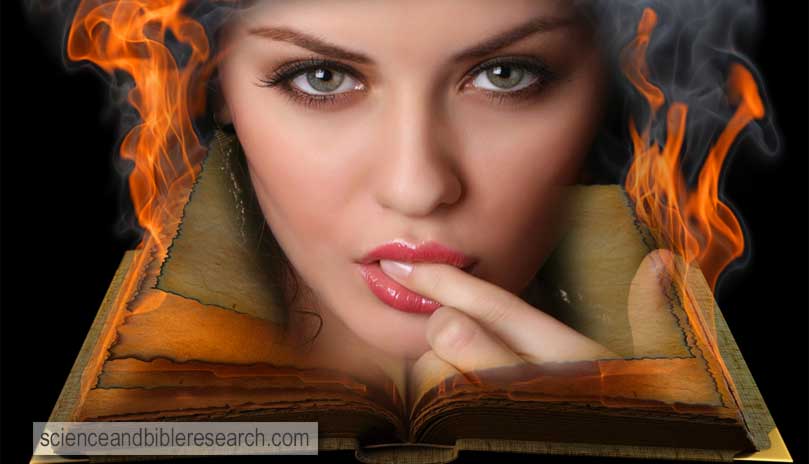 Falling away: defection in the early church

When did apostasy emerge within the Christian community? A survey of the New Testament itself reveals that the newly formed church was not immune to defection. One of the first prophecies concerning the falling away of believers from the faith was recorded in the apostle Paul's letter to the Thessalonians. In the letter, written in 51 AD, Paul warns that the "day of the Lord" (Malachi 4:5, Acts 2:20, 1 Corinthians 5:5, 1 Thessalonians 5:2, 2 Peter 3:10) will be preceded by a "rebellion" (Greek apostasia - a falling away, defection, apostasy) among the body of believers (2 Thessalonians 2:3-4). In other words, once-Christ-believing disciples will reject the truth and believe and teach heresies. The other elements mentioned in 2 Thessalonians 2:3-12 (i.e., man of sin, abomination at the temple, the restrainer) are discussed here. Again, in his second letter to Timothy, Paul reveals that the "last days" will be characterized by people with all sorts of unholy behavior, "men corrupted in mind and disqualified regarding the faith" (2 Timothy 3:1-8).


Peter also spoke of scoffers in the "last days" (2 Peter 3:3, Cf. Jude 1:18) who denied the coming of the "day of the Lord" predicted by the Old Testament prophets and New Testament apostles (2 Peter 3:4-10). These scoffers were unbelieving Jews who rejected their Messiah, the Lord Jesus Christ, and sought to preserve their Old Covenant practice of animal sacrifices that Jesus finished by his crucifixion circa 33 AD (John 19:30, Hebrews 9:26, 10:12). These apostate Jews were proven wrong when, in 70 AD, the Romans came and burned Jerusalem and its temple to the ground on the "day of the Lord."


Paul again reminded his brothers and sisters in Christ about the coming apostasy before departing back to Jerusalem after ministering in Ephesus:

I know that after my departure fierce wolves will come in among you, not sparing the flock; and from among your own selves will arise men speaking twisted things, to draw away the disciples after them. The apostle Paul to the Ephesian Elders in Acts 20:29-30 (circa 62-64 AD)


Before this, while on Cyprus, Paul encountered a Jewish magician and false prophet named Bar-Jesus, who he described as the "son of the devil... enemy of all righteousness, full of all deceit and villainy..." Paul made this damning pronouncement while being "filled with the Holy Spirit" (Acts 13:9-10).


The apostle John confirmed the fulfillment of Paul's earlier prediction and explicitly states that not a few, but "many antichrists" departed from the body of believers. He also declares outright that they were in the "last hour" before the appearing of Christ (1 John 2:28):


Children, it is the last hour, and as you have heard that antichrist is coming, so now many antichrists have come. Therefore we know that it is the last hour. They went out from us, but they were not of us; for if they had been of us, they would have continued with us. But they went out, that it might become plain that they all are not of us... I write these things to you about those who are trying to deceive you. The apostle John to the churches in Asia Minor (now Turkey) in 1 John 2:18-26 (circa pre-70 AD)


In his self-titled epistle, Jude also testifies to the present perversion "of the grace of our God into sensuality and deny our only Master and Lord, Jesus Christ" (Jude 1:4). These apostates used dreams to guide their theology instead of Scripture (Jude 1:8). Jude states that this was the godlessness and apostasy that would cause the Lord to come with "ten thousands of his holy ones, to execute judgment..." (Jude 1:14). What is more, Jude says that this is the time period during which the apostles spoke of:

But you must remember, beloved, the predictions of the apostles of our Lord Jesus Christ. They said to you, "In the last time there will be scoffers, following their own ungodly passions." It is these who cause divisions, worldly people, devoid of the Spirit. Jude the brother of James in Jude 1:17-19 (circa 65 AD)


In the passage above, Jude is clearly quoting from the apostle Peter's letter where he warns his readers, telling them that "scoffers will come in the last days with scoffing, following their own sinful desires" (2 Peter 3:3). The simple and unambiguous conclusion is that Jude observed the fulfillment of Peter's prophecy in his day. What is more striking, is that ancient historians Josephus and Tacitus both documented the appearing of the Lord's holy angels in the clouds above Jerusalem during the Roman-Jewish War (66-70 AD). This extraterrestrial event fulfilled the prophecy that Enoch spoke of thousands of years earlier (Jude 1:14).


In his Revelation to John of Patmos written before the destruction of Jerusalem and its temple in 70 AD (Revelation 11:1-3), Jesus Christ also confirms Paul's prediction (Acts 20:29-30) and testifies that there were false apostles operating in the church in Ephesus (Revelation 2:1-2), in addition to the heretical sect of the Nicolaitans  (Revelation 2:6-15). The apostle Paul also substantiates the activity of false apostles in the church at Corinth. He compares these men to Satan who "disguises himself as an angel of light" (2 Corinthians 11:14). There was another heretical sect present in the church at Pergamum, in addition to the false doctrine of the Nicolaitans, that Christ describes as "the teaching of Balaam" (Revelation 2:14, Numbers 22:9-13). John also tells of a false prophet in his vision who performed "signs" to deceive Christ-rejectors (Revelation 16:13, 19:20).


Perhaps the most obvious and indisputable indication concerning the high degree of apostasy in the early church was the Lord's condemnation of the church in Thyatira for tolerating a so-called prophetess referred to as "that woman Jezebel." This temptress was apparently "teaching and seducing" the Lord's servants to "practice sexual immorality and to eat food sacrificed to idols" (Revelation 2:19-21). Recall from the Old Testament, that the queen of Israel, whose name was also Jezebel, incited her husband and king of Israel, Ahab, "to do what was evil in the sight" of the Lord above any other king before or after him (1 Kings 21:25). This Jezebel from the 9th-century BC is one of the most despised women in the entire Biblical narrative. In modern culture, the name Jezebel is associated with evil and corruption of one sort or another.


In conclusion, the early church during the time of the apostles was already ripe with apostasy. False prophets, false prophetesses, and false apostles presented a clear and present danger to the health of the nascent church. Fortunately, and thanks to the divine purpose of God, Christ continues to build his church and neither false teachers nor hell itself can thwart its long-term growth (Matthew 16:18, Daniel 2:35).