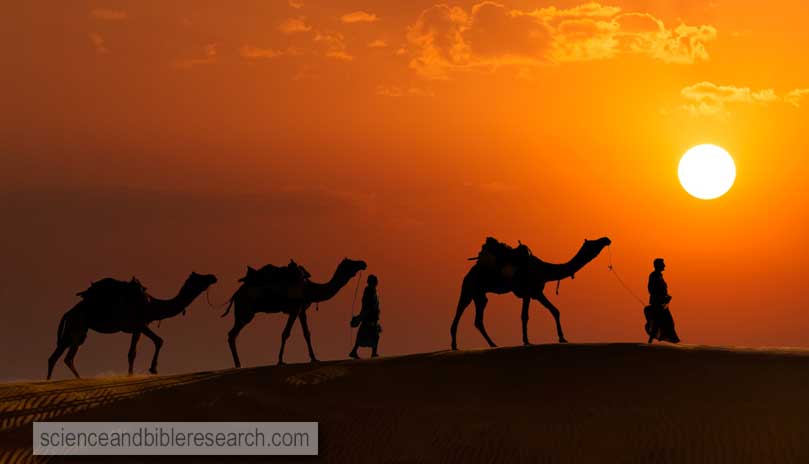 Seventy years after King Nebuchadnezzar conquered Jerusalem, destroyed Solomon's temple, and deported King Jehoiachin along with his family, servants, and palace officials to Babylon (2 Kings 24:10-17), the Lord's anointed, King Cyrus of Persia (Isaiah 45:1), allows Jews living in exile to return home to rebuild the house of the Lord in Jerusalem (Ezra 1:1-4). The proclamation was made in the first year of his reign. This imperial decree (Ezra 5:13, 6:3) fulfilled the prophecy of Isaiah, written 142 years earlier, foretelling that "a land be born in one day... a nation be brought forth in one moment" (Isaiah 66:8). 108 years later in 445 BC, King Artaxerxes gave Nehemiah permission to leave his office as cupbearer to the king and rebuild the ruins of the city of Jerusalem (Nehemiah 2:6).


As a result of their horrendous apostasy (Matthew 10:15), this most evil and adulterous generation of Jews (Mark 8:38, Matthew 12:45, 16:4, Acts 2:40) were again conquered by the Romans in 70 AD. In this way, God ended the Old Covenant form of ritualized worship that was administered solely by Jews and replaced it with the New Covenant (Hebrews 8:13), where spiritual worship (John 4:23-24) is accomplished by the inner-renewal of the Holy Spirit (Titus 3:5) in the life of both the Jewish and Gentile believer (Romans 3:22, 10:12).