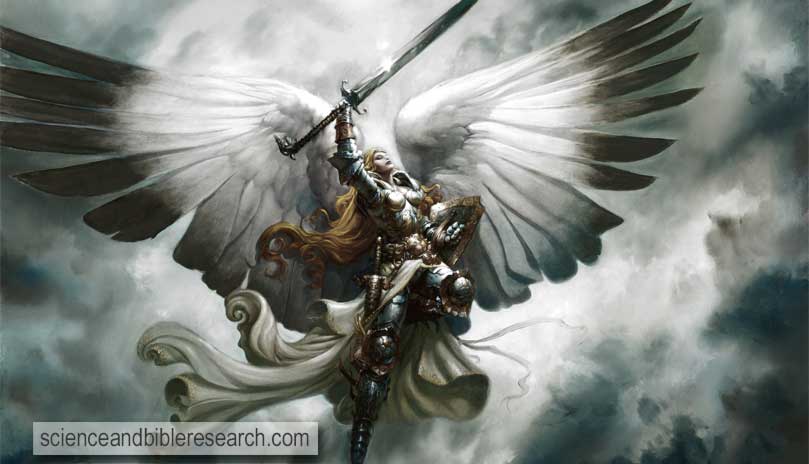 Armies of angels reported in the skies above Jerusalem

A few days after the Passover feast on the 21st day of Iyyar (May 2nd) in 66 AD, Roman historian Tacitus  and Jewish historian Josephus  both record eye-witness accounts of angelic armies in the clouds above Jerusalem (Matthew 24:31). Tacitus also reports that "the temple [was] illuminated by a sudden radiance from the clouds" (Matthew 24:27). The wise publicly declared that this, along with other ominous signs, were signals foreshowing Jerusalem's destruction. It was these same angels that probably assisted the elect in escaping Jerusalem before the Romans besieged the forsaken city, similar to how Lot and his family were rescued before Sodom was destroyed (Genesis 19:15-16). Writing sometime before the beginning of the Roman-Jewish War (66-70 AD), the author of the letter to the Hebrews states that some believers have "entertained angels unawares" (Hebrews 13:2).


Hebrew author of the Book of Maccabees, a chronicle of the Jewish victories against Antiochus Epiphanes IV, king of the Seleucid Empire (175-164 BC), recorded "people all over Jerusalem" who witnessed angelic armies "charging across the sky" for almost forty days: