Who are the people that the archangel Michael protects? 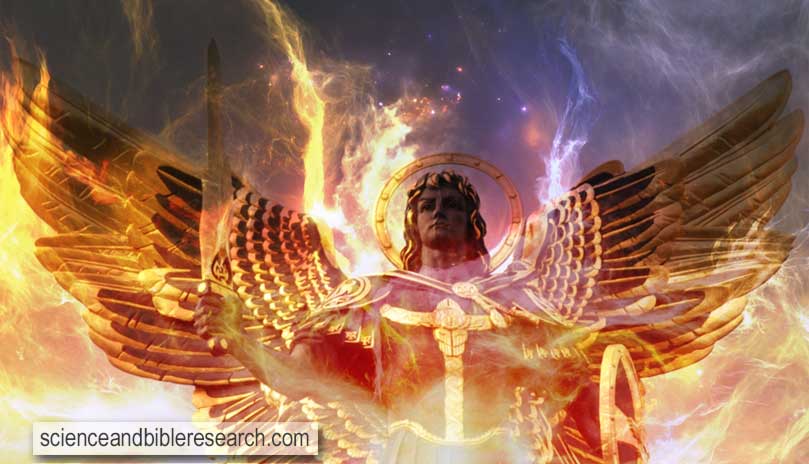 In the Old Testament, the Jews are commonly referred to as the people of God. However, is there more to God's family than the physical nation of Israel?

At that time Michael, the great prince who protects your people, will arise. There will be a time of distress such as has not happened from the beginning of nations until then. But at that time your people - everyone whose name is found written in the book - will be delivered.

The reference to "your (i.e., Daniel's) people" in the passage above is first and foremost in regard to Spiritual Jews in particular, but not exclusively. The apostle Paul stated that a true Jew is "one inwardly... circumcision of the heart, by the Spirit" (Romans 2:28-29), hence a Spiritual Jew. The prophet Daniel is an example of a Spiritual Jew (Daniel 6:23, Ezekiel 14:12-14). Daniel's people then, excluded carnal, or apostate Jews (Luke 20:9-19, Revelation 2:9, 3:9). This is evident since within the same verse, "your people", are specifically identified as "everyone whose name is found written in the book." These are the "remnant" Jews that the apostle Paul cited (Romans 9:27, 11:5; see also Isaiah 10:22) and the "sealed" Jews that the apostle John described (Revelation 7:4). They were also called the "firstfruits" redeemed from the tribes of Israel (Revelation 14:4). The apostle Paul also refers to "sealed" Gentiles (2 Corinthians 1:21-22, Ephesians 1:13). Additionally, Paul informed his audience that in God's eyes, all believers in Christ are Abraham's offspring (Romans 4:16):

There is neither Jew nor Gentile, neither slave nor free, nor is there male and female, for you are all one in Christ Jesus. If you belong to Christ, then you are Abraham's seed, and heirs according to the promise. The apostle Paul to the Galatians in Galatians 3:26-29 (circa mid-50's A.D.)

In the Old Testament, the Lord warned Moses that "Whoever has sinned against me I will blot out of my book" (Exodus 32:33). The apostle John informed his readers that this book will be opened again at the, still-in-the-future, Final Judgement (Revelation 20:15; see also Matthew 25:31-46).


Thus, the people whom the archangel Michael delivered from that "time of distress" in the late-60's A.D. during the first Jewish-Roman War, were not limited to Spiritual Jews. Rather, God has from His first covenant with Abraham included believing people of every race (i.e., "those who are not your offspring") into His family (Genesis 17:9-14, Exodus 12:48). The apostle Paul (echoing Isaiah 56:3-8) said it best:

Consequently, you [Gentiles] are no longer foreigners and strangers [excluded from citizenship in Israel], but fellow citizens with God's people and also members of his household... The apostle Paul to the Ephesians in Ephesians 2:19 (circa early-60's A.D.)

It is evident then, that Spiritual Jews in addition to Christian Gentiles are the people that the archangel Michael protects. Ultimately, all Christians from every nation are the attention of God's "ministering spirits sent to serve those who will inherit salvation" (Hebrews 1:14; see also Psalm 91:11-12). An example of God's angel coming to the aid of a non-Jew is Hagar the Egyptian and her son Ishmael, whom she bore to Abraham (Genesis 16:7-9, 21:15-19).


CITE:
Sabz, S. (2014, November 5). Who are the people that the archangel Michael protects? Retrieved from https://scienceandbibleresearch.com/archangel-michael-protects.html